Ophelia, who is celebrating 40 years of music, is freshly back from delivering a memorable performance at the Carifesta XIV in Trinidad & Tobago. The Lady of Song, the award-winning singer who has represented Creole Music over those past four decades with great aplomb and style, is re-connecting with fans of the festival in a genre that is synonymous with the event and has helped to shape it over these past twenty-two years. She is expected to deliver another powerful performance much like she did on her last appearance in 2016, with her vast repertoire and on-stage spectacle. The singer who has brought us classics like “Aye Domnik”, Marche con Antillais, Chanson d’armour, Manman pas Plere, Mwen ni un Vengeance and Mwen kay Helay continues to reinvent herself, and her fans and festival patrons are sure to be dazzled by this ageless superstar.Ophelia, Dominica’s Lady of Song together with Linford John will form part of the Cadence All Stars, joining the legendary Gordon Henderson, to perform on Saturday 26th October, in what is expected to be the magical night of this year’s WCMF. These two Cadence-lypso icons who will bring more than 80 years of combined musical power to the stage of this renowned festival, will appear on the same night with Reggae Dancehall legend, Buju Banton, Bunji and Fay-Ann Lyons, the Zouk All-Stars, Extasy Band and Triple Kay, to create possibly one of the biggest-ever nights at the WCMF.

Linford John who is the former front-man for Bill-O-Men, a 1970’s Cadence band, and is considered one of Dominica’s best ever vocalist, will bring to the stage his powerful vocals, smooth stage presence and dynamic personality. Together with other Dominican musicians such as Fred Nicholas, George “Zyro” St. Hillaire, Roger Aaron and Andrew “ Bird” Bellony, they teamed up with the late Bill Thomas, to create the highly versatile Bill-O-Men, one of the greatest ever Cadence bands which unfortunately only stayed together for just about two years.   Linford’s vocal prowess in the French Antilles, having also played with 70’s popular Martiniquan band, Simon Girard, made him an early choice to lead the legendary Kassav.  The Salisbury native, who is now based in the USA and still plays music, is from a generation of musicians who gave Dominican music its distinctive sound and world-class character. Known for his vocals on such hits as Voisine, Marie Claude, Mon Dieu, Ma Famille et Moi, and Greve General with his Bill-O-Men bandsmates, he promises festival patrons more magic and more nostalgic moments to savour and take back with them long after the festival is over. 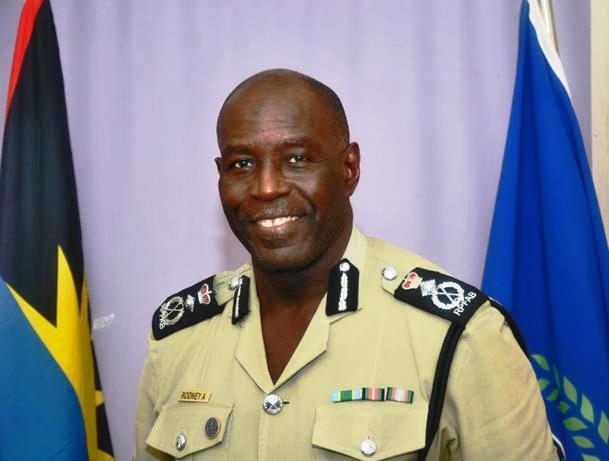 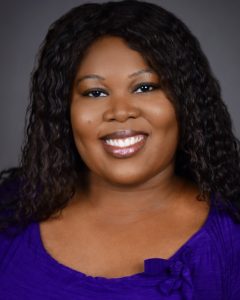 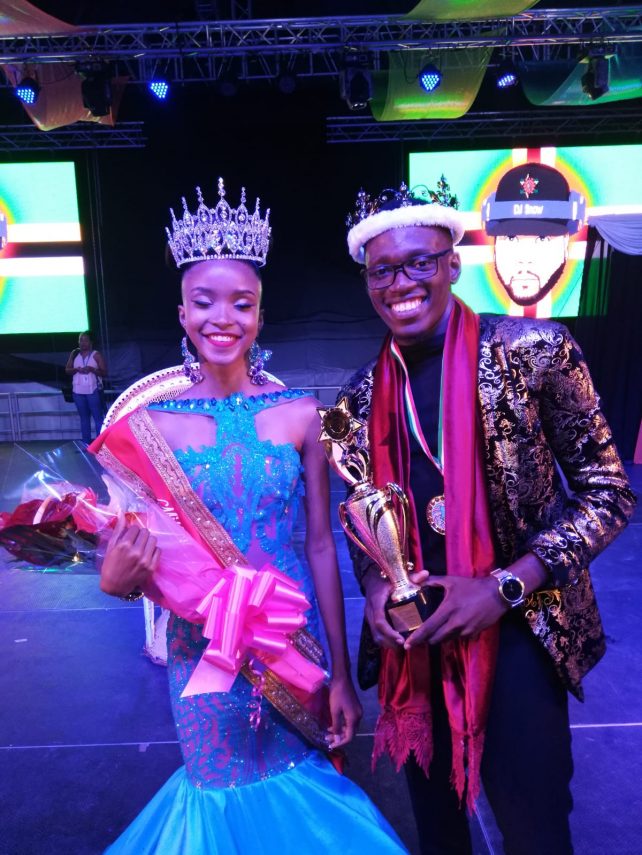