“Take them out” (TTO) – a new dental drug prescribed and dispensed by Pharmacist Val Cuffy for the treatment of what he called “the diseased Labour Party”.

This prescription has taken off like wildfire and the image of the “Take Them Out” medicine box which claims to “remove corrupt government, crooks and criminals” has spread rapidly on social media.

Cuffy made the announcement of the arrival of the new drug on Sunday in St. Joseph where he publicly endorsed Lennox Linton as “the right man to take us to a better place so we can truly begin to see real growth in and for every Dominican”.

The Pharmacist told the UWP supporters that the Government of Team Dominica will need all hands on deck to ensure that all succeed as a nation, for there are many hurdles to cross.

Cuffy said he believes that Dominica is being deprived of meaningful development and progress as a regime of misinformation, lies and spins with no strategic planning to better the lives of all Dominicans.

Declaring his endorsement of Lennox Linton as a leader with character, he described Linton as someone of uncompromising integrity, one who speaks truth to power, one who does not lie or cheat, one who lives for God, family and country.

“They have tried to make you believe that he is an angry uneducated man,” Cuffy remarked. “But I know Lennox Linton and I have worked closely with the outgoing PM and I am here to tell you that there is a huge difference between these two men. Lennox has integrity while the other leader struggles to find a moral fiber to hold on to. Lennox is forthright and has fought for a better Dominica by bringing out the truth about the corruption while the outgoing PM has plunged Dominica into economic crisis by diverting state resources for political gain”.

Cuffy firmly believes that Dominica needs change; that the country needs a leader who has integrity, who will be accountable to the people and give good governance to the affairs of the Commonwealth.

“Lennox Linton, I stand with you. Dominica, I stand a rebel against the ills that now plague the governance of our Country. Lennox I say to you – may God bless you, may God uplift the work you are doing and may God give you the grace to guide the governance of Dominica from December 6th 2019 as you take Dominica forward,” Cuffy declared.

DEAR BELLA: I paid for everything, now can’t get over this girl

I need your advice on how to get over this girl that I somehow can’t get over even if I know for a fact that she is bad for my health.

We met during a popular annual event last year and we hit it off very well. She introduced me to her mother and she was very nice to me.

I am not really handsome but I figure if I spend heavily on a woman-especially those in Dominica- then you are in for a long time.

Bella I would buy her mother lunch, dinner, take them out and all. And her mother loved that. I bought clothes, shoes, hair and even ham and turkey Christmas gone. Cellphone costing $900 even.

And even if she is just 16, her mother didn’t mind because I was helping them out.

I thought at first her mom would say I was too old because I am 33. But she didn’t mind at all.

But all of a sudden, the relationship got cold. Her mom wouldn’t send her at my house again and even the mother cold with me.

I distanced myself and then last week she told me she wanted to end the relationship.

Next thing I heard she have a new boyfriend and the mother always up and down on his ride.

I guess she didn’t remember when I use to walk all the way Morne Bruce to bring food for her.

I miss her and I know I shouldn’t because I feel that they were using me.

So, I am asking if you could help me get over her. Like not to think of her again or even remember the way she hurt me.

I don’t know if you expected anything serious to derive from a relationship with a 17-year-old.

And you could be right in your thinking that you were used.

Sometimes things happen to allow us to realize our mistakes and to save us from the catastrophe that we create for ourselves.

Condition your mind and tell yourself the story ended the best way.

Find someone more mature if you really want a serious relationship. You should never try to buy love using material things.

Furthermore, a mother “selling out”, her 16-year-old girl for monetary gains is clearly a red flag. It appears that this is a pattern.

Moving forward learn that money cannot buy you love irrespective of how society may put it.

Have a problem? Write to Dear Bella at news@dominicanewsonline.com. All letters are subject to editing and the editor has the right to not publish an article if it does not meet the company’s editorial standards. Also, the advice given is not necessarily expert advice and is basically an opinion, therefore we accept no liability that results from giving any opinion. As such we encourage you to seek the advice of a professional counselor. 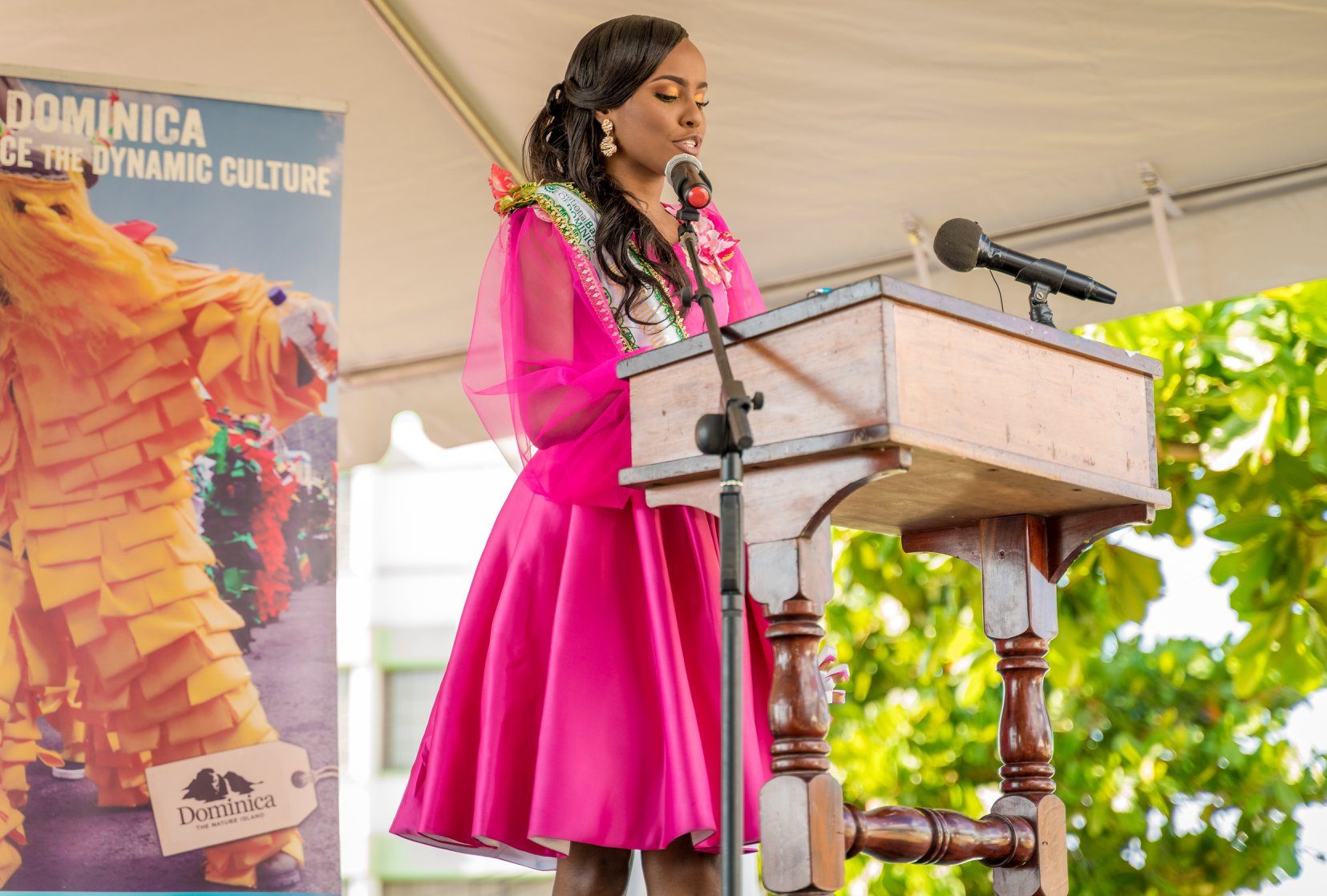 DEAR BELLA: I paid for everything, now can’t get over this girl