RFB’s back with a bang

A section of the crowd attending last Saturday’s staging of ‘Rum For Breakfast’ held at the Hope Zoo in St Andrew. (Photos: Karl McLarty)

Bacchanal Jamaica’s Rum For Breakfast (RFB) — the usually successful and highly anticipated starter of the band’s carnival season — returned with a bang on Saturday at Hope Zoo in St Andrew.

“It was worth the two years wait. It’s one of the best RFBs we’ve ever had. The crowd, the vibes…it’s a nice mix of ages; all different kinds of people. It’s fantastic! I’m very, very pleased. I couldn’t be more pleased,” Michael Ammar Jr, co-director of the 22-year-old band, told the Jamaica Observer.

It took a lot of skill for patrons not to be distracted by the high-energy music provided by the slew of disc jockeys as they tried to decide what to eat from the many food and drink booths available. From Jamaican to American and continental — there was a wide array to suit everybody’s taste buds.

The entertainment was spearheaded by Patrick The Hypeman from Trinidad, and not even his broken arm could stop him from getting the crowd jumping to soca, dancehall, and a dash of R&B played by Franco, Tyler, and Matt Camps. Marlon Musique, Cyclone, and Brush1 Chromatic also helped with engaging the hundreds of guests during their segments.

At one point, even former 100-metre sprinter Asafa Powell joined Cyclone on stage to show off his best rendition of the Stir Fry, a dance popularised by dancehall artiste Ding Dong.

The turnout was also a huge factor for Ammar Jr and and his team.

Next on the Bacchanal calendar of events is Premium on July 6. Although not a replica of RFB, Ammar Jr said it will still be a memorable experience.

“Premium is a little smaller, more intimate party. It’s really for the hard-core soca people, and it’s a champagne soca fete. So walk in, expect to be served champagne — premium bar all night, a little higher end food, and the decor is gonna be fantastic. We’ll be doing a roaring ’20s theme, so everything is gonna look like you’re going back into the ’90s, but with soca music,” he explained.

Patrons couldn’t have been happier to be back outside after over two years. Diehard Bacchanal supporters said Saturday’s staging exceeded their expectations.

“I had more food than I can recall. There was literally everything available. The souvenirs, the music, the vibes…everything was excellent. No complaints at all. Can’t wait for Road March,” said teacher Camille Roach. 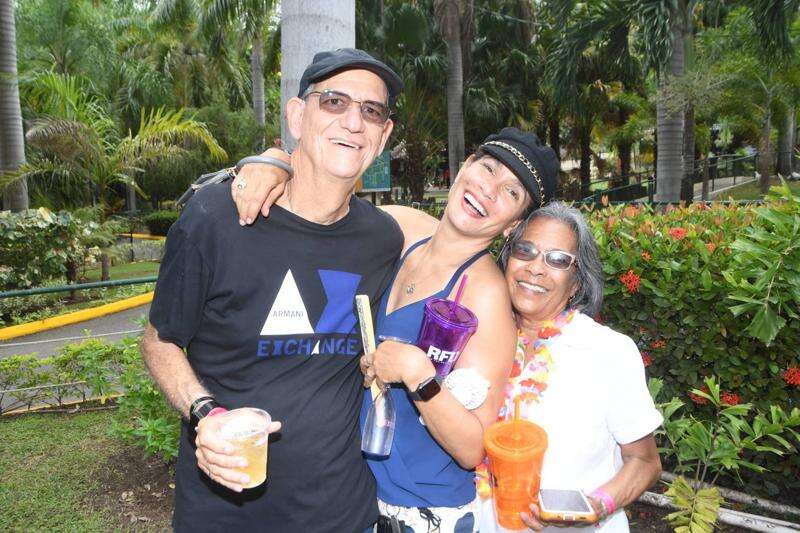 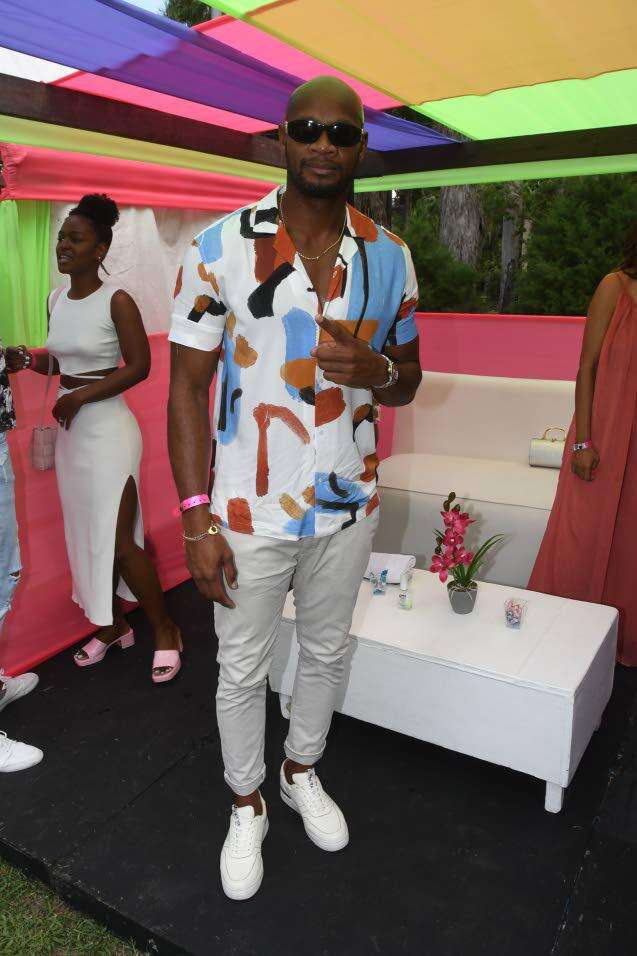 Sub-10 King Asafa Powell is having a whale of a time. 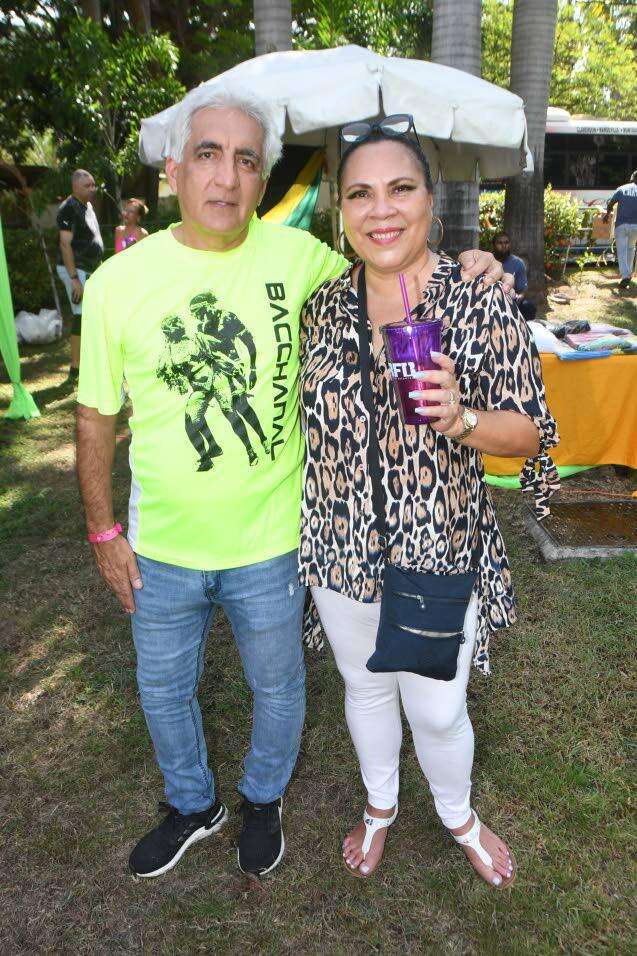 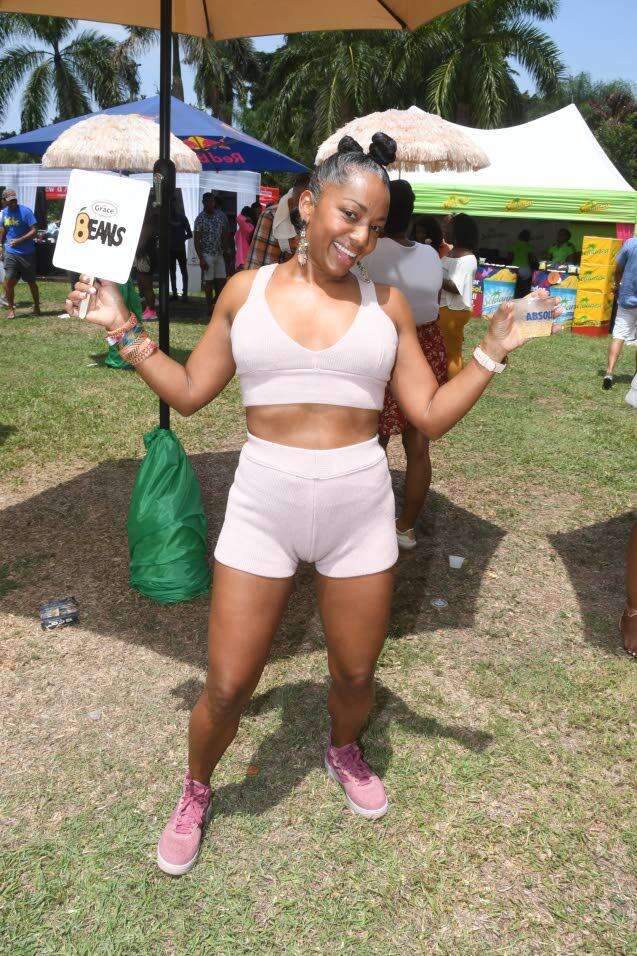 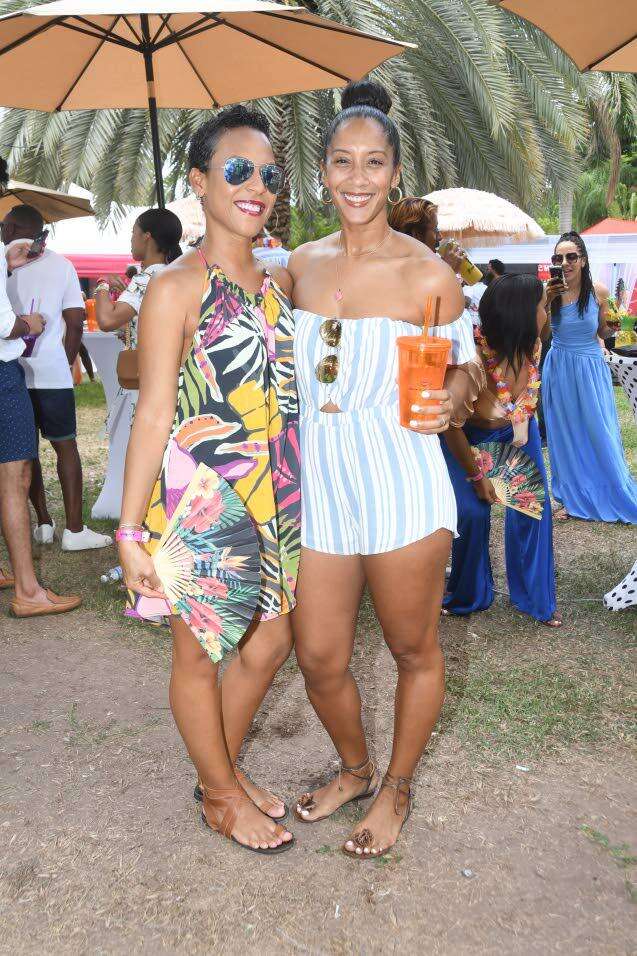 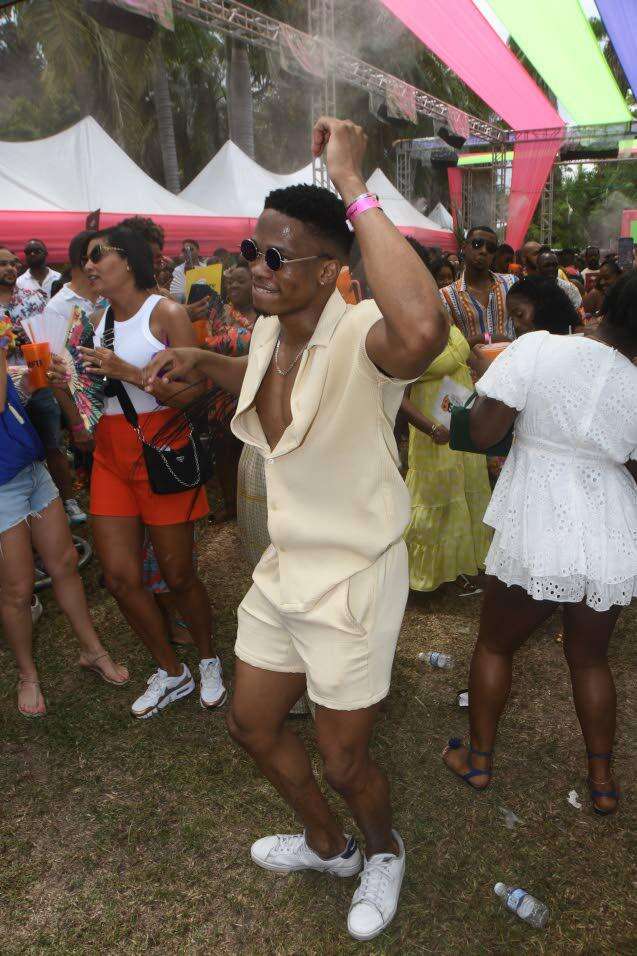 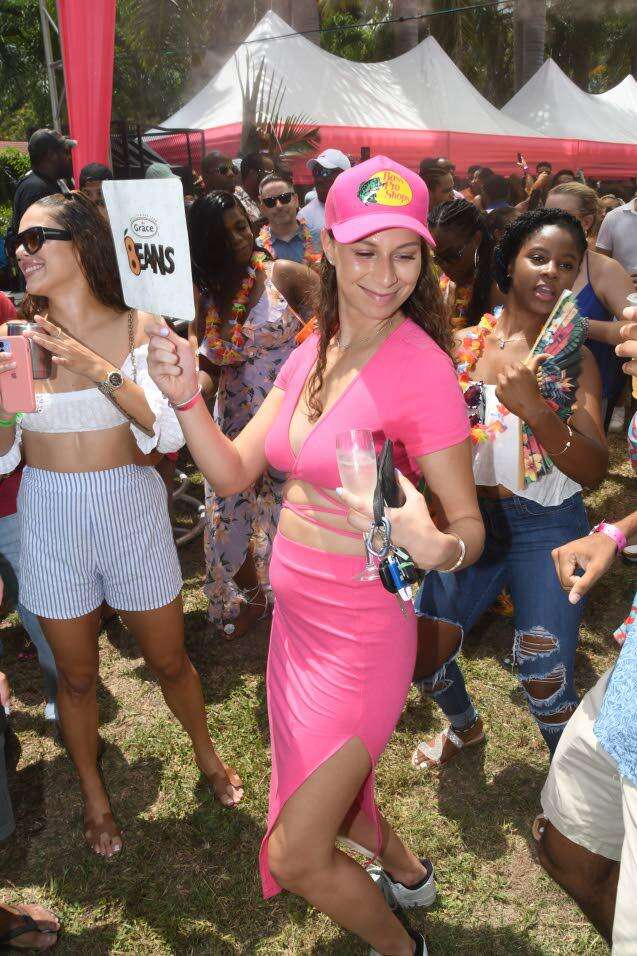 Hannah Deleon, student at Florida International University, was at home at RFB. 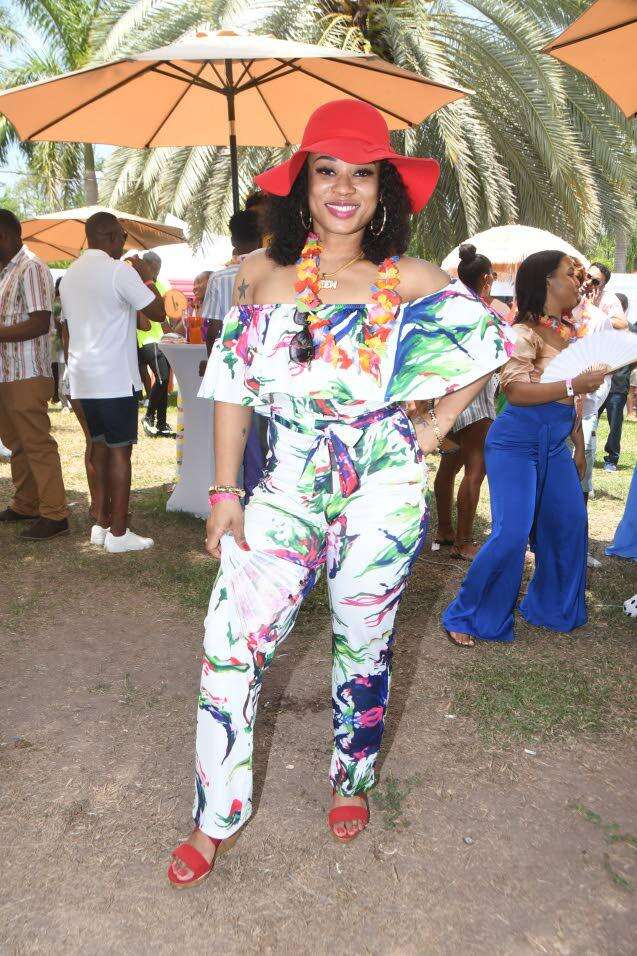