Paul Baron has been suspended as president of the National Youth Council of Dominica (NYCD).

In a press release issued today, the NYCD states that the Council’s Executive has taken a decision to suspend Baron as its president with effect from the 15th of October, 2019.

In its release, the NYCD executive accuses Baron of engaging “in a series of actions and statements that we, the other
executive members have deemed unacceptable in this position[President of NYCD].”

The release goes on to state, “Since its inception in May of 2018, the new executive board has strived to be impactful, transparent and fully committed to the cause of developing the Dominican youth. However, several incidents have deemed us responsible for halting what can only be described as the tarnishing of the NYCD name and reputation.”

The NYCD executive cites, as the basis for its decision, Article 8, section 10, of the NYCD Constitution which reads: “The National Executive shall have the power to suspend a member of any Committee pending the calling of a General Assembly to resolve the matter provided that two thirds (2/3) of the total membership of the National Executive are in favor of such suspension.”

According to the release, seven of the current eight-member executive voted to suspend Baron.

It states that on the 15th of October 2019 Paul Baron was informed that he should desist from any action that constitutes him representing the National Youth Council as President until the next General Assembly.

“Hence, any public speech or statement made by Paul Baron is not to be associated with the National Youth Council of Dominica or on the behalf of the council,” the release states. “He is also not permitted to act as the NYCD’s representative in any capacity.”

Earlier this year, Chief Youth Development Officer, John Roach called on Baron to do “the honourable thing and resign” if he could not adhere to the NYC Code of Conduct.

Roach commented after a former executive member of the NYCD, Stephenson “Jeff” Bellot demanded that Baron’s resign because of his public endorsement of Cozier Frederick, the Dominica Labour Party candidate for the Salybia Constituency.

Bellot accused Baron of violating the NYCD constitution, a point supported by Roach based on Section 3, Article VIII (Code of Conduct) of the NYC constitution which addresses the issue of political expression and affiliation by Executive members.

This section acknowledges that an Executive member is free to his independent political affiliation and is free to attend any political gathering. However, it also clearly states, “No member of the National Executive shall demonstrate openly in public forum, media appearance, political platform, or at such public events, show his partnership to any political party as this may have the potential to undermine the integrity and independence of the NYC.”

Baron’s suspension will remain in effect until the NYCD’s next general assembly which is due to be held in April next year.

An NYCD executive member told DNO that while Baron will be eligible to run again at the next general assembly, she believes that is unlikely to happen.

First Vice President of the Council, Kerdisha St.Louis, has assumed the responsibilities.

ELECTION: No competition in my constituency says Skerrit 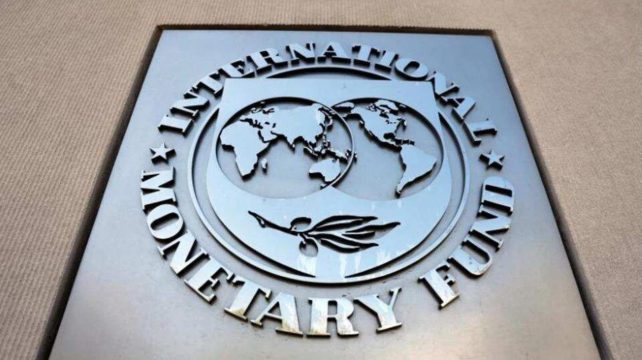 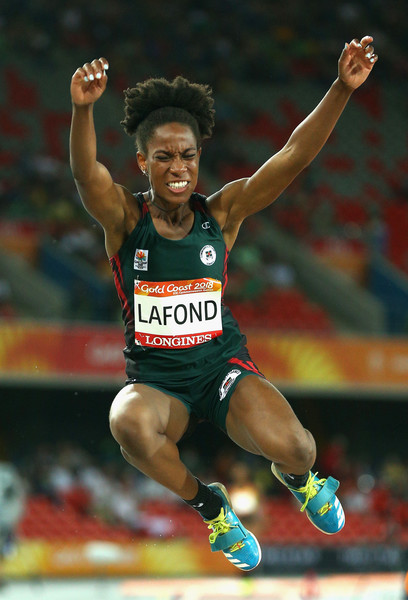 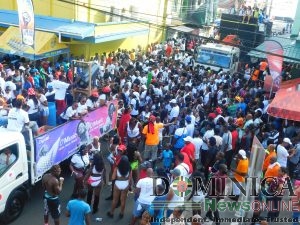