The shipment of over 19,000 kilogrammes of the crop was sent to the twin-island State late last month, following a series of discussions with a customer in that market.

“We are starting with a container every other week and are looking to increase that to one container per week in short order,” commented Neleta White, sales manager at JP Farms, noting that the first container was received with no issues and with the customer expressing optimism in having the local product on their shelves.

She said following the shipment, the plan is to now work closely with the customer to expand the market penetration of the bananas and eventually increase overall demand for Jamaican produce. “We plan to visit very soon to observe the Trinidadian market in action and offer commercial and marketing support to our customer where needed.”

JP bananas are grown and harvested on the company’s 500 plus-acre farm in St Mary. The business actively exports locally grown fresh produce to several overseas territories but has been looking forward to adding the Caricom neighbour to its list of partners. Its other export markets include the United States, Canada, Cayman Islands and the United Kingdom.

JP Farms also reported that its half-year export volumes for this year were significantly up when compared to the same period last year.

“We have been actively seeking export opportunities given the high productivity of the farm and our St Mary farm team — and this business with Trinidad is a direct result of those efforts. We are thankful for the prior work done some years back by [The] Banana Board and our Government in establishing the banana export link to Trinidad and paving the way for us to now strengthen regional ties,” she said.

Jamaica had previously started banana exports to Trinidad in 2017. However, that arrangement was later suspended due to supply chain issues. 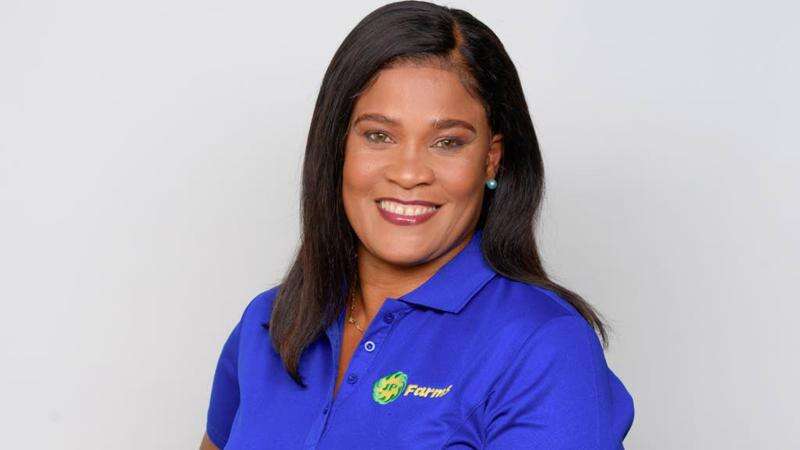