The government of Dominica plans to put new measures in place in its continuing efforts to prevent the spread of the dreaded COVID-19 pandemic.

Prime Minister Roosevelt Skerrit, who was speaking during a special programme on State-Owned DBS Radio on Monday night, said among measures his government is considering is to have grocery shops in various villages and the supermarkets open at specific times.

The two-day curfew which was implemented on Saturday 28th March, from 10:00PM was lifted today at 8:00AM.

“We intend to continue the measures that we have currently in place which started on Saturday, but to allow for certain activities to take place during specified times,” he said. “For example, we will allow for the grocery shops to open in the villages and the supermarkets to open, but for a specific time frame.”

Skerrit said that for example, supermarkets could open from 6:00AM to 2:00PM on weekdays but on weekends, the entire country should be shut down and everybody should be home, “with the exception of those who have to be out.”

He said the government is suggesting that mini-buses should have one passenger per row.

“We recognize that our mini-bus is licensed to carry 16 or 17 passengers,” he stated. “When we are on these buses, we are squeezing. We have 4 people, 5 people in one row. We are suggesting – of course, that will be finalized, but the recommendation here is – that we should have one passenger per row on these mini-buses to allow for the distancing we are talking about.”

He said he noticed that a number of bus drivers are practising the physical distancing of passengers as the buses are not as filled as they normally are.

Another recommendation which the Prime Minister mentioned is for liquor licenses in Dominica to be suspended.

He said large gatherings of people have been observed at various “rum shops” and this is not in keeping with what is being recommended.

“And so, to protect these people from any harm, we are seeking to suspend the licenses across the country,” he remarked.

Attempts by Dominica News Online (DNO) to seek some clarity on the various proposed measures and the time for their implementation, were unsuccessful. 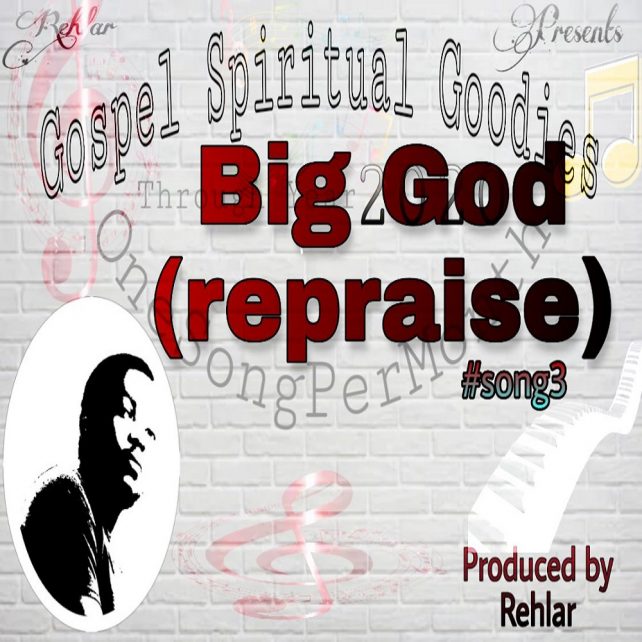 Stephen Akintunjoye (a.k.a Rehlar) is a Nigerian born gospel minister who currently resides in Dominica.

Rehlar had this to say about this recent release: “We are to give thanks in everything because that is the will of God for us even in [these] hard times. Dance and Rejoice with this song.”

ANNOUNCEMENT: DPSU closes until April 10 due to COVID-19

How to use Sun Basket — the healthy meal kit service

BBC’s George Alagiah on living with coronavirus and cancer