When is it taking place?

The match is scheduled to take place at 10am local time (GMT-5) on Saturday, September 3.

Where is the match being played?

This game is due to be staged at Warner Park on St Kitts.

Who’s got the form?

Jamaica Tallawahs got off to an excellent start in the 2022 Caribbean Premier League, seeing off defending champions St Kitts & Nevis Patriots by 47 runs.

Brandon King did the damage with the bat for the Tallawahs, making 89 from 57 balls and hitting six sixes. With the ball, Mohammed Amir, Chris Green and Imad Wasim all went at less than a run a ball.

This is the first outing of the campaign for Guyana Amazon Warriors. The franchise came second in the league phase of the 2021 CPL but were then beaten by the Patriots in the semi-final. 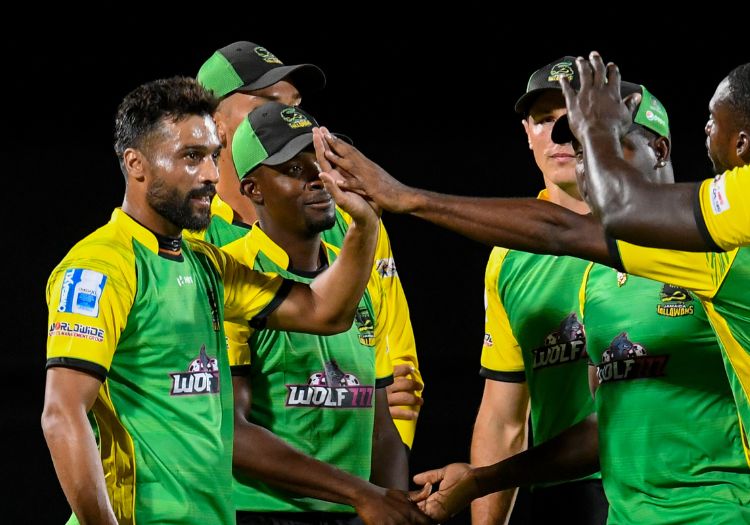 What’s the match-up to watch?

The spin attack on both sides will be critical to this game. Chris Green bowled in the powerplay and went for just 21 from four overs against St Kitts, while Imad Wasim was just as stingy, returning figures of 2 for 20, also bowling in the first six overs. If the Tallawahs tweakers can command as much control against a power-packing Guyana top order, it will put their side a long way towards controlling the game in general.

On the flipside, Imran Tahir and Tabraiz Shamsi – both of whom are expected to be available for this game – do not give Guyana the same sort of powerplay options but they do offer prolific wicket-taking ability through the middle of the innings, and could in theory bowl eight together. That has the potential to strangle the Jamaica innings.

Whichever attack does their job better could well win this game for their side.

What’s the news from the camps?

Sandeep Lamichhane is due to arrive in the Caribbean on Saturday but it is not clear whether he is going to be immediately available to play. In any case, Jamaica may be loathe to change a side which won so emphatically in its most recent outing.

Can I buy tickets?

Tickets are still available for this fixture, ranging from $8 to $15. There is also the option of the $100 VIP stand.

Click here to go to the CPL’s box office.

What is the weather forecast?

Highs of 30 degrees Celsius around the start of play. There is a good chance of a shower during play, and conditions are likely to be overcast at times.

What are the squads? 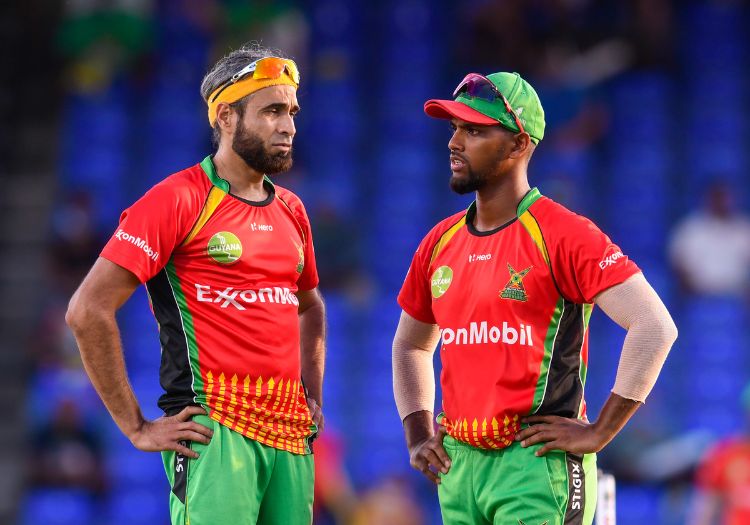 What are the odds?

Jamaica Tallawahs are the underdogs at 11/8, with Guyana Amazon Warriors fancied by the bookies – odds available at around 8/11.

This should be a belting match. There’s a lot of star power in the Guyana lineup but Jamaica made an excellent start to the competition, and we fancy them to continue in the same vain here.

Where can I watch the game?

BT Sport have the live broadcast rights to the competition in the United Kingdom.

Where can I watch elsewhere in the world?