How did they do last year?

Another year, another close shave for Guyana Amazon Warriors, who have still not won the Caribbean Premier League despite reaching the latter stages in every edition.

For a side that convincingly made the playoff stages, it was St Kitts & Nevis Patriots who for the third time stung the Warriors as they failed to stop Evin Lewis’s chase of what was a healthy score of 178 for 9 batting first.

Romario Shepherd and Odean Smith impressed as they both finished with 18 wickets to their names, second only to T20 veteran Ravi Rampaul, while the batting was upheld by Nicholas Pooran (263 runs, strike rate 163.35) and Chanderpaul Hemraj (254 runs, 133.68 strike rate). 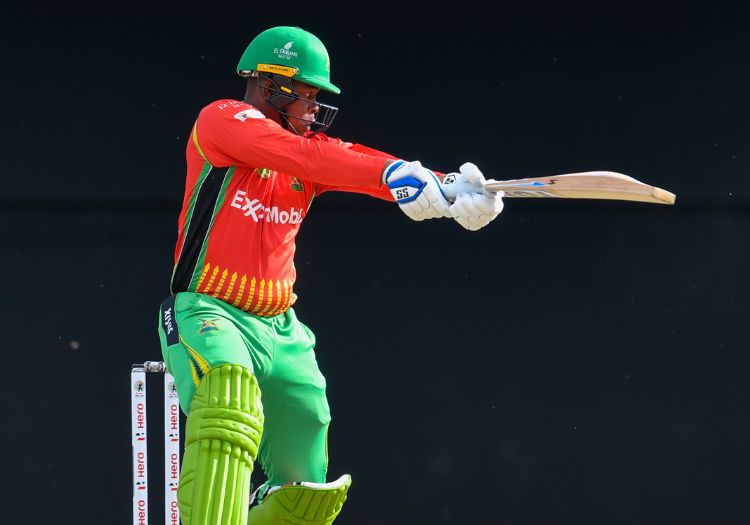 Who are their key players?

With the impact that Shepherd and Smith had in last year’s campaign, it would be an understatement to suggest that they would be anything less than key. Retaining Imran Tahir will also prove vital, while recruiting fellow South African Tabraiz Shamsi will certainly add depth to the spin attack.

New signing Paul Stirling will also be instrumental to developing the foundations in the powerplay and allow Colin Ingram, Pooran, and Shimron Hetmyer to ultimately take the game away from the opposition.

What are their biggest strengths?

Bowling is the Warriors’ trump card, with the side having two of the three leading wicket-takers from 2021, alongside two of the most impactful wrist spinners in T20 cricket, in Shamsi and Tahir. Alongside Gudakesh Motie and Veerasammy Permaul, they have plenty of depth in the spin department, too.

Warriors do hold a noticeable gap in the allrounder position. Whilst Odean Smith did gather a handy 126 runs in last year’s campaign, the absence of Pakistan stalwarts Mohammed Hafeez and Shoaib Malik is hard to ignore.

Chances of reaching the latter stages?

With a such a decent track record, it’s hard to imagine Warriors not making reaching the latter stages of the tournament having reached the final five times. However, such is their previous record at the sharp end of the competition they’ll only be content if the campaigns ends with a maiden title.

Dominica calls for climate resilient action programme in the Caribbean