Fayval weighs in on school board appointments controversy

The entrance to St Elizabeth Technical High School which is celebrating its 60th anniversary this year.

SANTA CRUZ, St Elizabeth — Education Minister Fayval Williams insists that members of parliament (MPs) should have a role in the selection of boards of management in schools.

However, following controversy three months ago surrounding how Government-appointed members of the St Elizabeth Technical High School (STETHS) board of management were chosen, the minister says she has moved to have more “consultation” and greater transparency in school board appointments.

“I have been encouraging consultation and encouraging us to really meet the different communities on important decisions,” Williams told the Jamaica Observer during a visit to STETHS last Friday.

Asked directly about the role of MPs in the choice of Government-appointed school board members, Williams said: “MPs are part of the constituency in which schools are [and] are called on to do a lot at schools outside of what the Ministry of Education and Youth can do, and they are the elected representative. But I know that there is still a need for us to open up the process to be a little bit more transparent to allow other people to come forward and volunteer as well on our boards, and we can only make it better…”

There was anger in the STETHS fraternity in late March following news that, solely on the recommendation of ruling Jamaica Labour Party MP for St Elizabeth North Eastern, Delroy Slowley, four people were nominated by the National Council on Education (NCE) to serve on the STETHS board of management. 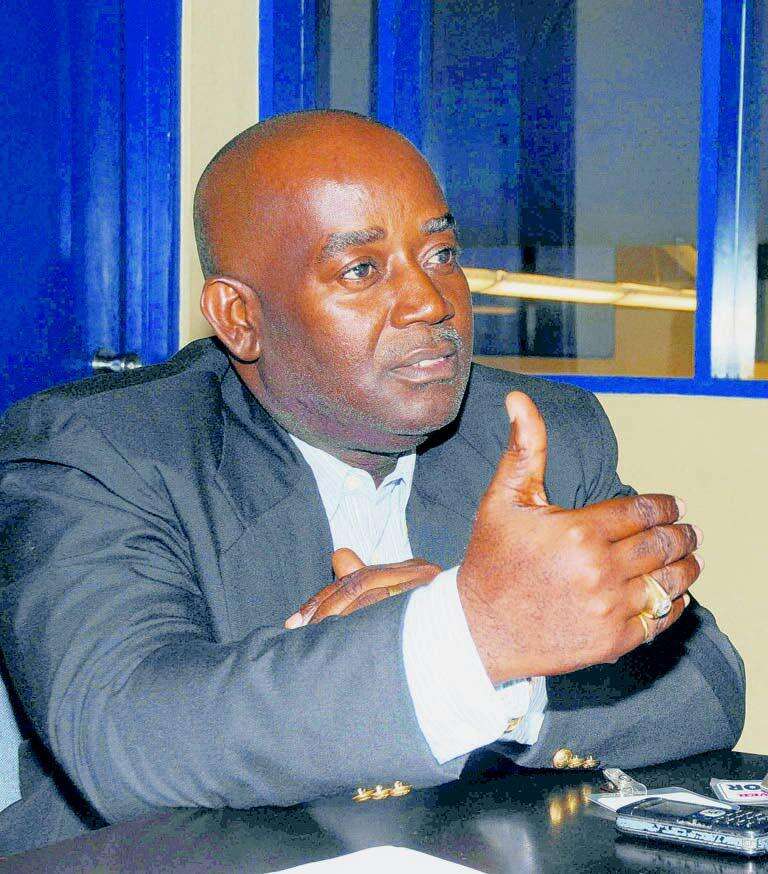 The four, including the recommended Board Chairman Yaneke Watson, were subsequently formally approved by the education minister.

The appointments took effect on April 1. A complaint for many in the “STETHS family” at the time was that three of the four, including the new chairman, had no previous relationship with STETHS. Those three are in fact past students of Munro College — the prestigious all-boys’ school located at Potsdam, Malvern, 14 miles away, atop the Santa Cruz Mountains.

A strongly worded letter written by STETHS Principal Keith Wellington to NCE Executive Director Merris Murray in late March alleged that the nominations made by that organisation without “customary consultation” are an insult to the STETHS fraternity and the wider Santa Cruz.

The letter noted that STETHS, established in 1961 following intense lobbying by the Santa Cruz Citizens’ Association of the day, is celebrating its 60th year. 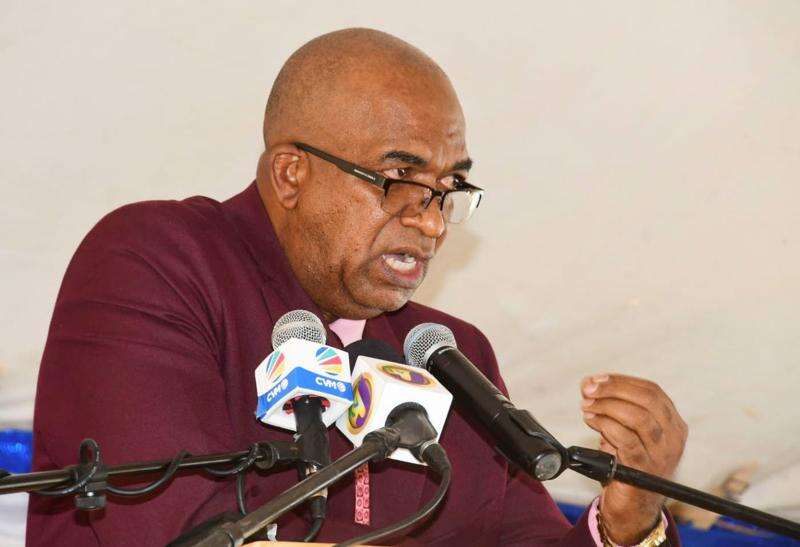 SLOWLEY… we have selected persons who we consider to be competent

Wellington — himself a Munro old boy, who has been at STETHS for 25 years, rising through the ranks to become principal in 2008 — made it very clear in his letter that he thought the decision by the NCE to largely ignore those close to STETHS, while opting to appoint three Munro alumni as its representatives, was extremely offensive.

“While to the uninitiated this might seem a trivial matter, those who have constantly offered their full support to their alma mater have already raised concern …,” the letter said.

“This concern is precipitated by the fact that the successes of the school have been built on the contribution of our alumni whose pride drive them in making the sacrifices required,” Wellington said.

“To suggest by way of these appointments that the governance of the institution is better off without their input is not in keeping with the enviable culture of ownership that we have built over the last six decades,” he added.

Last Friday, the minister claimed tensions linked to the board appointments had calmed. 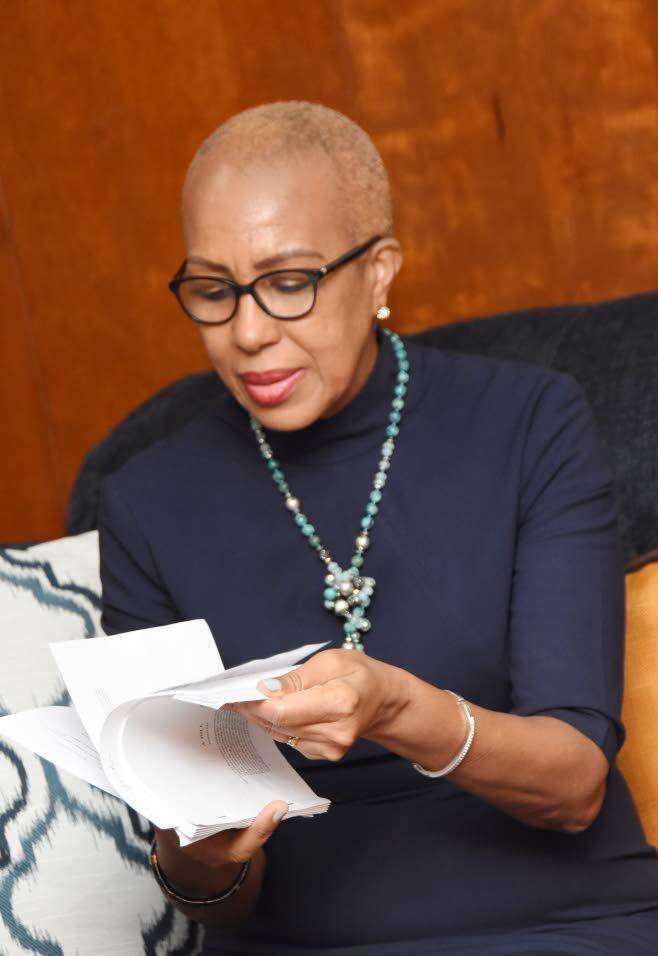 “This particular case here at STETHS came to my attention, and right away I spoke with the principal to see how we could resolve the situation and move amicably going forward, and I think we are moving forward amicably now on the board. But, as I said, I have been encouraging consultation and encouraging us to really meet the different communities on important decisions,” Williams told the Observer.

In late March, Slowley, also a Munro old boy — whose constituency includes Santa Cruz as its main town — insisted that there was no intent to disrespect STETHS when he made his recommendations.

“We have selected persons who we consider to be competent…these persons were recommended on the basis of networking and persons who I consider competent, able, and available to serve,” he said.

At the time, Doran Dixon, a former president of the Jamaica Teachers’ Association, who headed a NCE governance committee which has responsibility for nominating specified school board members, strongly defended the controversial board appointments.

He insisted that “proper process was followed” in line with the Education Act of 1980, which covers the governance of schools, including the appointment and conduct of school boards. 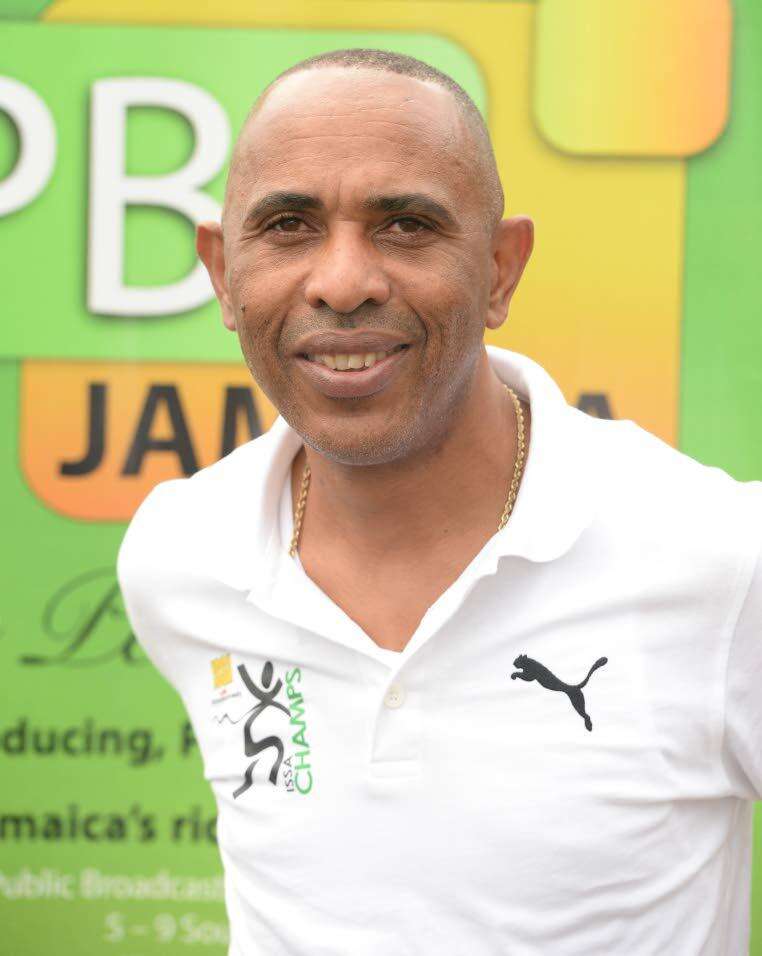 Dixon noted at the time that the section of the Education Act, which deals with school boards for publicly-owned secondary schools, has no requirement for “consultation with anyone”.

The Education Act also has no requirement for any elected politician, other than the education minister, to have a say in the appointment of school boards.

However, Dixon argued three months ago that there was “a long-standing practice” for recommendations to school boards by a member of parliament to be accepted after what he called “due diligence”.

The role of politicians other than the minister in the appointment of school boards has long been a contentious issue. Back in 2015, Education Minister Ronald Thwaites of the then ruling People’s National Party claimed he had put an end to MPs effectively appointing chairpersons of school boards.

Thwaites said at the time that he had set up a consultation-based system to ensure fairness in the selection process.

“When I came to the ministry, the Member of Parliament’s nomination was pretty much absolute in terms of the appointment of a chairman of each school board. Yes, the MP is the people’s representative and does have a right to say something, but not to appoint. I’ve had to turn back letters from colleagues saying I’m appointing so and so as the chairman of this school in my constituency. With the greatest of respect — no!” Thwaites told an Observer Monday Exchange at the time.

Last Friday, Williams said that while the NCE does appoint a “few” members of school boards, such bodies are inherently broad-based since there are representatives from school-related stakeholder groups including parent teachers associations, teachers, school administration and alumni.