Organizer of the Papa Creole Extravaganza, Leroy “Wadix” Charles has said that the upcoming ‘Papa Creole’ concert is going to be an historic and once-in-a-lifetime experience.

He spoke at a press launch of Papa Creole at FlOW’s conference room on May 29th, 2019.

“This historic and once in a lifetime concert was conceptualized by myself and Val Cuffy while reminiscing on the Mama Creole project…we thought it was important to do this major production because there are some trail blazers [who] for the first time in Dominican history will be on one stage. It’s an expensive project but we felt it important because there a few gentlemen who have revolutionized creole music,” Charles stated.

He mentioned some of the main acts which will be performing and their contributions to Dominica’s musical history.

“What we are going to demonstrate on the 15th has never been documented in Dominica’s history. Chubby (Phillip Mark) will also be celebrating 50 years in music, his younger brother Marcel Mark, almost 50 years and one of the most holistic song writers, Halibut, formally of Belles Combo, will be celebrating 46 years, original WCK 32 years and if you combine my 40 years, Mr. Mixx 35 years….so almost 300 years. The energies, the intellectual properties of some of our finest acts on one stage for the first time,” he said.

He added “Just imagine the multitudes in one space and historically celebrate Father’s Day like no other in the Windsor Park. We were called to this particular forefront of a platform to make this happen. And we want to thank all the partners thus far, for coming on board and looking forward to more, because this undoubtedly is a national event. It may not be organized by a national organization or institution but it is a national event.”

Charles said he is looking to the authorities to endorse this project as this is something never documented before.

Meantime, Event Promoter of Papa Creole Festivals Val Cuffy called on the leaders of the Dominica Labour Party (DLP) and the United Workers Party (UWP) to purchase tickets for the Dominica state college students to attend the show.

He said with about 200 plus years of music going to be on one stage, Papa Creole creates an opportunity to create a cultural musical lesson for this generation in order for them to understand “where our music was, where it went to and where it has to go.”

Cuffy encouraged Dominicans to not let politics divide them, and to bring their children to experience the performances at the concert.

Among the artists that will be highlighted at the show are Gordon Henderson and Exile One, Chubby Phillip Mark and Midnight Groovers, original Bouyon Pioneers (original WCK) and Prince Wadix.

The show is scheduled to take place at Windsor Park Stadium forecourt on Saturday, June 15th (Father’s day) from 9 pm. 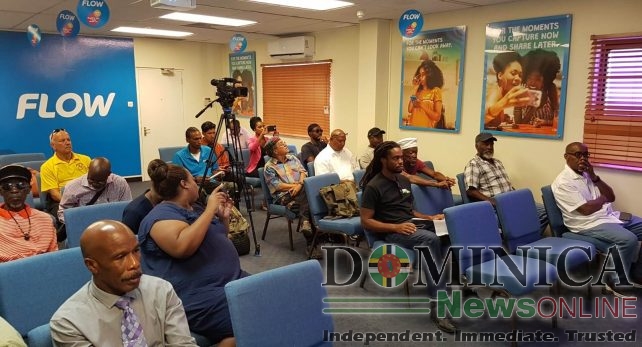 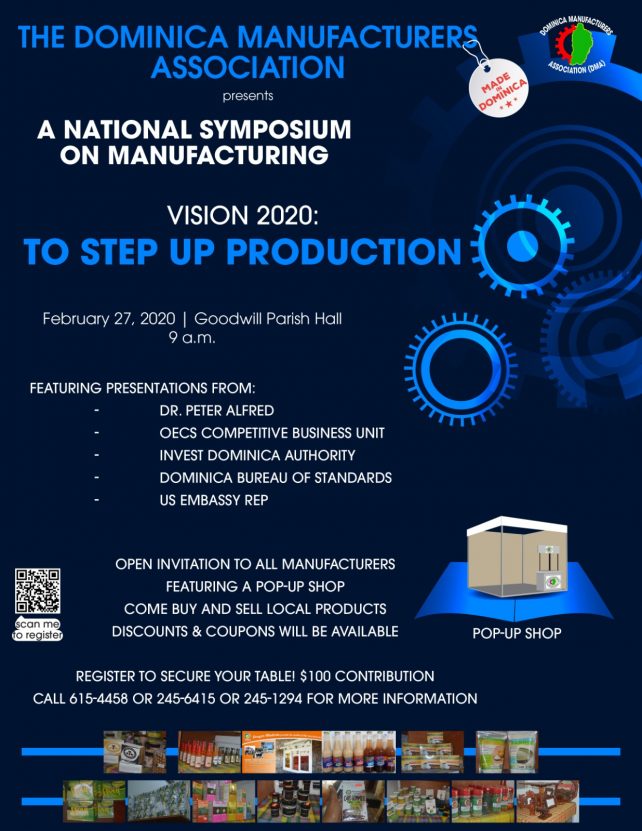