Barbados edged 1-0 by Guadeloupe in CNL

The result was Barbados’ third successive defeat in as many matches in League B of the Concacaf Nations League, subsequently leaving Barbados at the cellar of Group A.

Just four days after being dismissed by Cuba 3-0, the Tridents displayed confidence and bravery versus Guadeloupe, and for the greater part of the opening 15 minutes of the match, was the superior team.

However, an attempted long pass from defender Andre Applewhaite was intercepted by the Guadeloupe midfield. 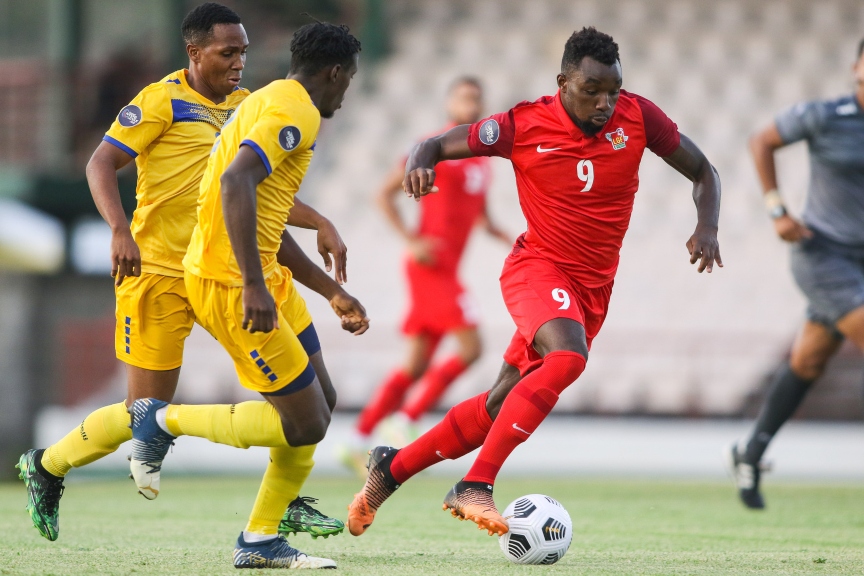 Center back Mario Williams, tried to regain possession for the Tridents but his touch directed the ball into the path of Ambrose who dribbled into the penalty area, under the close surveillance of defender Krystian Pearce and curled a precise, right-footed shot into the far corner in the 16th minute.

The Tridents were not deterred by the early set back and tried to create several goal scoring opportunities, particularly through talisman Omani Leacock, who has performed commendably thus far. 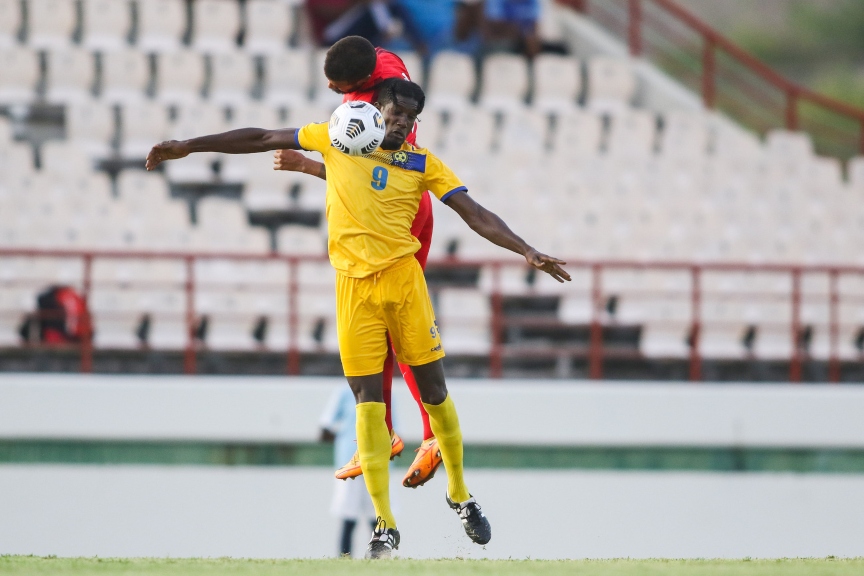 Keon Atkins attempts to bring the ball under control, while being under pressure from a Guadeloupe defender

Leacock’s creativity, Tajio James’ mobility and the work ethic of Keon Atkins caused a number of issues for the Guadeloupe defense, however, the final product eluded the Tridents, for the seventh consecutive game.

Barbados now turns their attention to the return leg versus Guadeloupe at the Stade René Serge Nabajoth tomorrow night, where any result but a loss will be accepted, as salvaging League B status is now the obvious objective. 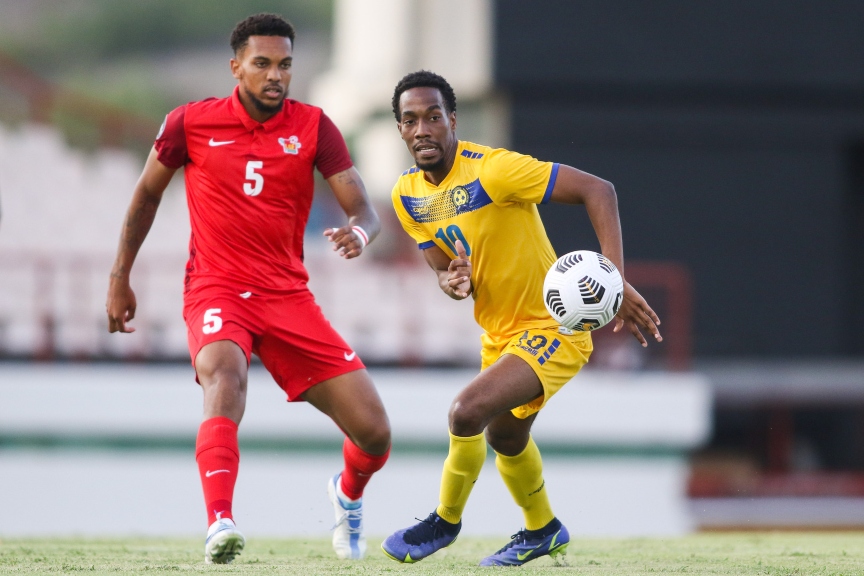 Surfrider Foundation Europe come on board the Route du Rhum

Biden caps off Summit of the Americas with migration plan

Biden caps off Summit of the Americas with migration plan

Dominican Republic out to continue magical ride to World Cup