IN PICTURES: Protesters for electoral reform vow to continue round the clock 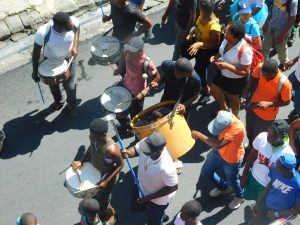 Today is “come as you like”a regular feature on the Friday before carnival. On display are the various fun and creative costumer creations.

You can send your pics of your come as you like outfit to news@dominicanewsonline.com to view them on DNO. 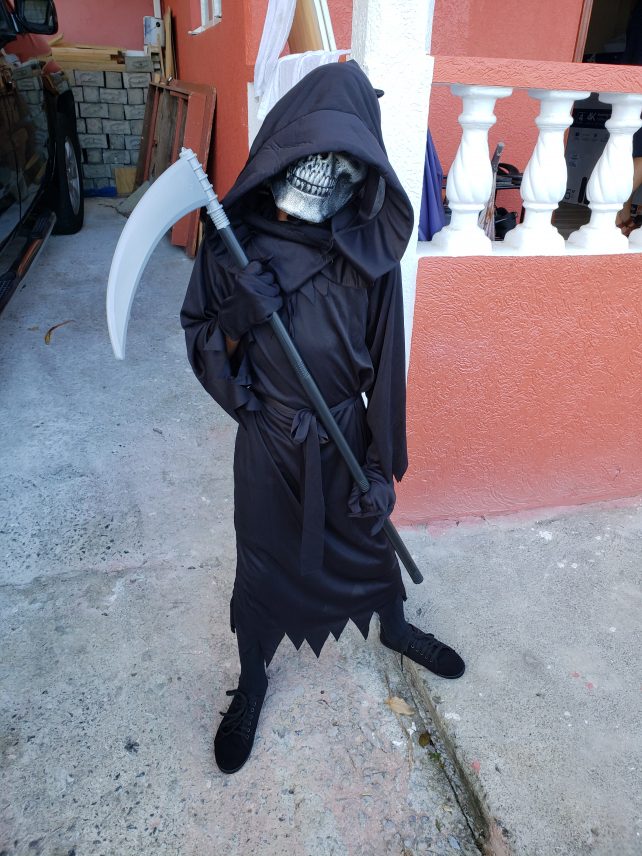 NDFD staff go all out for come as you like