FUNCTIONS OF THE IRC

PROTECTING THE INTEREST OF CONSUMERS

The Commission’s duty to protect the interest of consumers extends to ensuring, that DOMLEC not only deals fairly and equitably with its customers, but in circumstances where it is established that this has not been the case, to prescribe the appropriate remedies.

Through the customer’s utilization of the IRC’s Complaints Process, the Commission is able to intervene in disputes between customers and their electricity provider.

In the event that a customer has a dispute of any kind with the utility company, the matter should first be referred to the Service Provider.

Where the customer is dissatisfied with the outcome of his complaint made to the Service Provider, the aggrieved customer may refer the matter to the Independent Regulatory Commission.

We are located at 42 Cork Street, Roseau (1st and 2nd floors of the MayCourt Building – near Perky’s Pizza)

Prime Minister Roosevelt Skerrit has called for plans to be put in place to increase the number of visitors to Dominica’s shores during the Carnival celebrations.

The prime minister said, in a post-carnival statement,  that the Ministry of Tourism, International Transport and Maritime Initiatives needs to hold a consultation on Carnival during March/April in order to bring all the band organizers, artistes, representatives, patrons and private sector together to have a very transparent and open discussion on Carnival, “where do we think Carnival should be taken and how do we position ourselves so that we can attract more visitors in our country?”

Skerrit contends that while Carnival is a time to celebrate, “we also have to understand that this is an export commodity.”

“We need to ensure that we continue to attract even increasing numbers of people coming for our Carnival celebrations,” he said. “I have been saying to the Ministry of Tourism for many years now, for the last 10 to 12 years, we always had a ship in town on Tuesday and on Carnival Tuesday we had more than one.”

He believes that his government needs to find a way of getting the cruise passengers to be part of the celebrations.

“Can we not sell a package to the cruise lines so that patrons, visitors, cruise tourists can have their own band or be part of a band?” the prime minister asked.

Suspected cases of coronavirus in Guadeloupe and British Virgin Islands 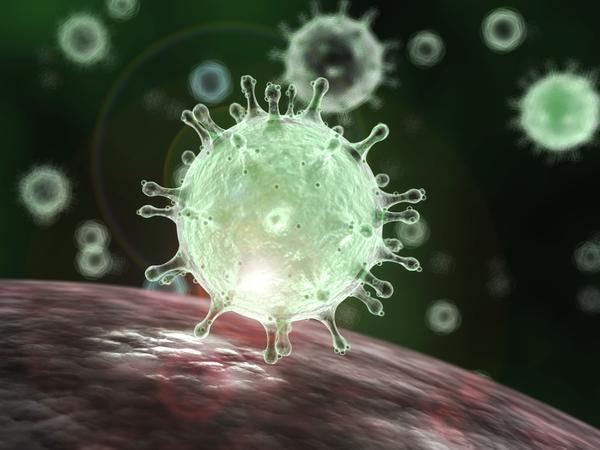 La1ere in Guadeloupe have been reporting that a family of 3 are under observation after one family member stayed in an area infected with the coronavirus.

The family is asymptomatic (exhibiting no symptoms) but have been put under observation by health officials to assuage any concerns about virus infection.

This suspected case comes on the heels of a dramatic increase in confirmed cases in France.

The number of french cases doubled on Thursday (27th February) where the number jumped from 18 to 38 from the previous day.

This sudden increase has sparked greater attention from both the general public and officials in France and french territories.

Meanwhile, various media had reported that there is a suspected case of the coronavirus within the British Virgin Islands.

The media outlets had earlier claimed that certain “high-placed” sources have confirmed the suspected case.

BVI officials publicly stated there there were no confirmed cases in response to the rumours.

“We have a case in terms of a person who had entered the BVI that was coming from away [and who] showed some symptoms that created concerns. And since then, the person has been tested and quarantined,”.

Fahie explained that initial testing was done and the person placed at their home for observation, further samples were taken and sent to Trinidad for testing.

One man is said to be in critical condition at the Dominica-China Friendship Hospital following an accident which occurred in Massacre on Thursday night.

Henry who was driving in a southerly direction upon reaching opposite Debras Bar suddenly turned right into the path of the motor cycle which was being ridden in a northerly direction resulting in a collision.

Burton was thrown some 55 feet unto a parapet on the western side of the road.

He received injuries to his neck, both arms and back and was transported to the D.C.F hospital.

IRD keeping in touch with the sister isles