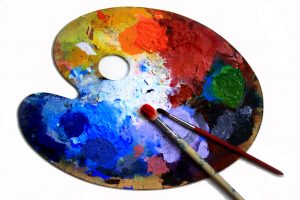 Students between the ages 13 to 19 in Dominica and other seven member countries of the Eastern Caribbean Central bank (ECCB), are being given the opportunity to compete for $26,000.00 in prizes in a subregional art competition to be held… 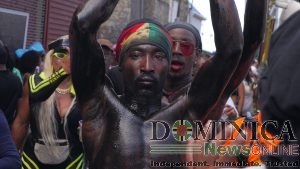